ARIIX France explodes after a couple years of growing an organization in that market.

Dr. Fred Cooper, CEO of ARIIX gives me a call. He tells me he received a message from a person in France who wants to join ARIIX but he needs someone who speaks french.

Obviously, I’m the only person Dr. Cooper knows in ARIIX who speaks french. So I got introduced to Olivier Parent.

Olivier built a large organization in Jeunesse Global but after some frustrations with the company, he decided to find a company with principles he could align with.

The Bill of Rights was one of them because everyone is treated equal. And there is no deals under the table.

The first to build ARIIX France

Our team was small because we didn’t bring a team over. We built fro scratch.

I helped from Quebec and would receive messages every day from Olivier as soon as I woke up.

We hosted webinars and built systems for our teams to build ARIIX France as fast as we could.

Olivier came to America for an event in Las Vegas and stopped by Québec to pay us a small visit. We went to Quebec City (image below)

At our Incentive trip in the Republic Dominican, I told Icham and Anna right at that moment (see image below), that we would have a huge team in Europe one day. 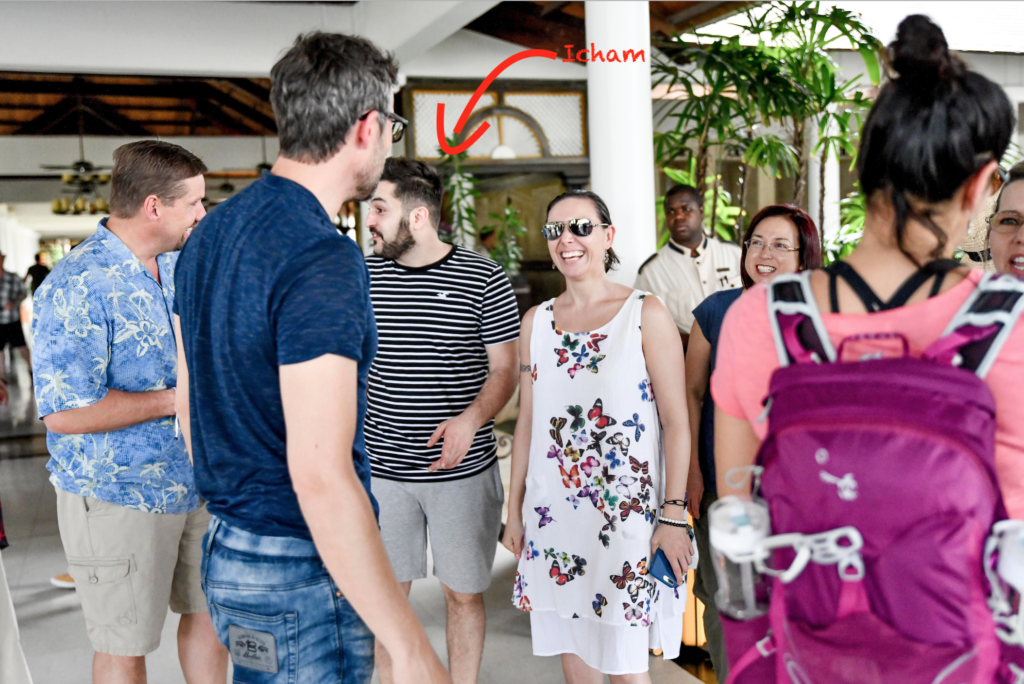 After this trip, we continued to build obviously but the reason I told you about this moment in particular is because when you know for a fact that something is going to happen and declare it out loud and go to work, some amazing things happen.

I met Jean-Marc Thimoléon and Sophie Romo Gomez online. They had just left their company that they built for 10 years creating the fastest and biggest team in Eastern Europe.

We bonded very quickly. We shared similar values and experiences.

For about one year we connected online once a month. Nothing more, nothing less.

Each time I would try to come up with a good question to engage the conversation and Jean-Marc would answer “Yes, all is good”. Arghhhhh!!

But one day, ARIIX was hosting an event near where they live and I offered them to meet with Mark Wilson and Deanna Latson.

After the event, Deanna texted me that two women (Sophie and her friend Marie-Pierre) were crying after the event. They had just witnessed the company they dreamed of for years.

A week passed by and… nothing.

I was in Utah the following week for an event with ARIIX and offered Jean-Marc to meet with Dr. Fred Cooper and Tim Sales. 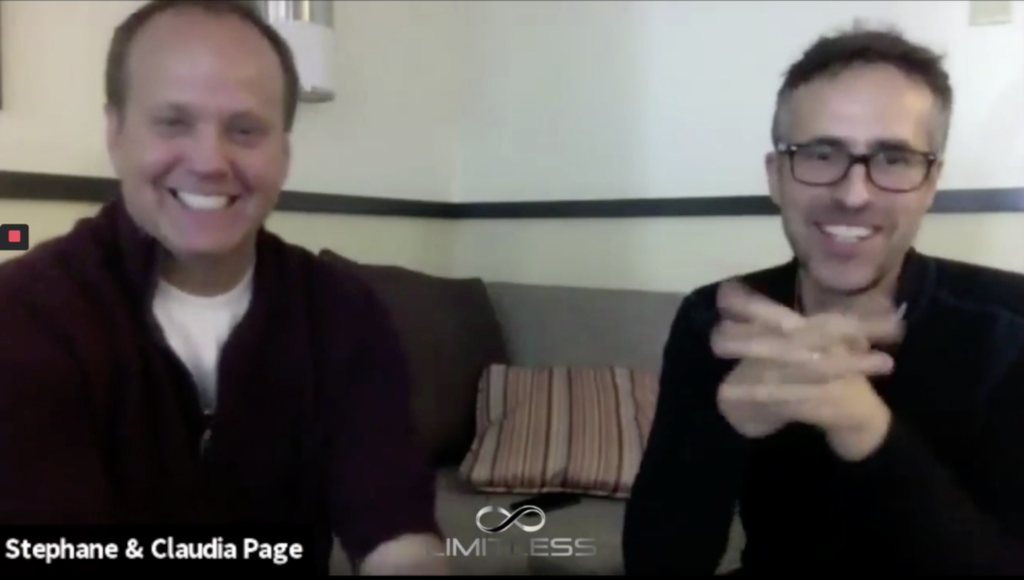 I was expecting to be the three of us on the webinar but 30 people showed up!

That’s when you know, things are just about to go big! 🙂

After the webinar with Fred, I drove up to Tim’s house near Park City to jump on the next webinar with Jean-Marc and Sophie’s team. 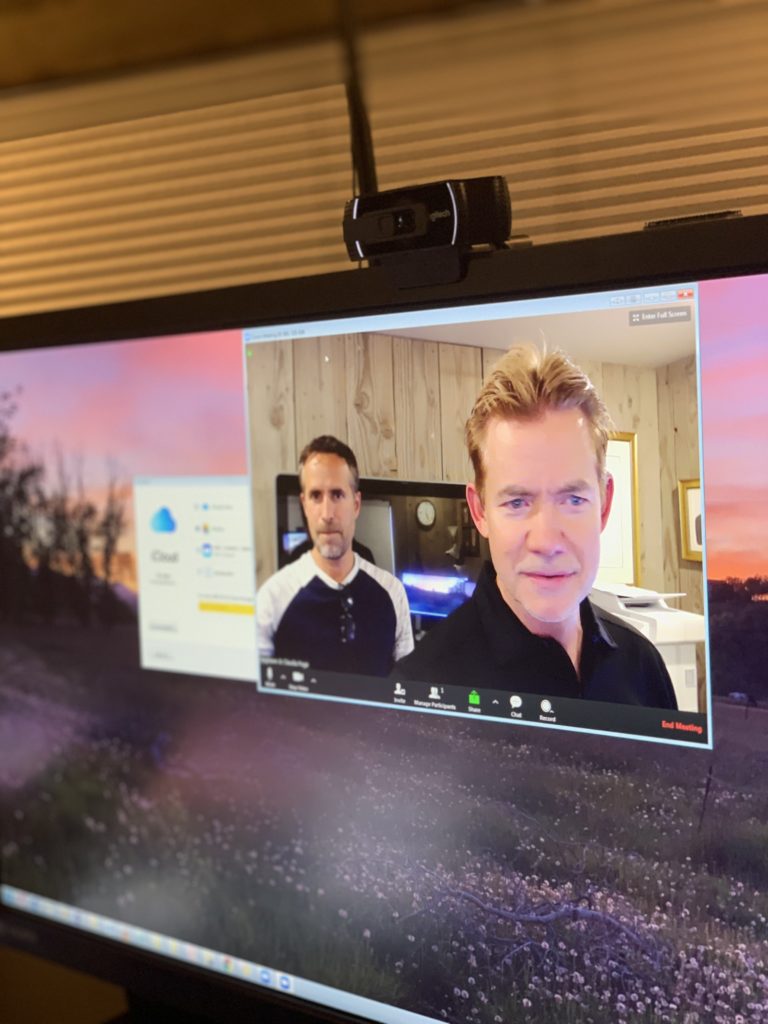 We spoke for over an hour and that night as I was heading to bed, I received a message from Jean-Marc at 11pm: 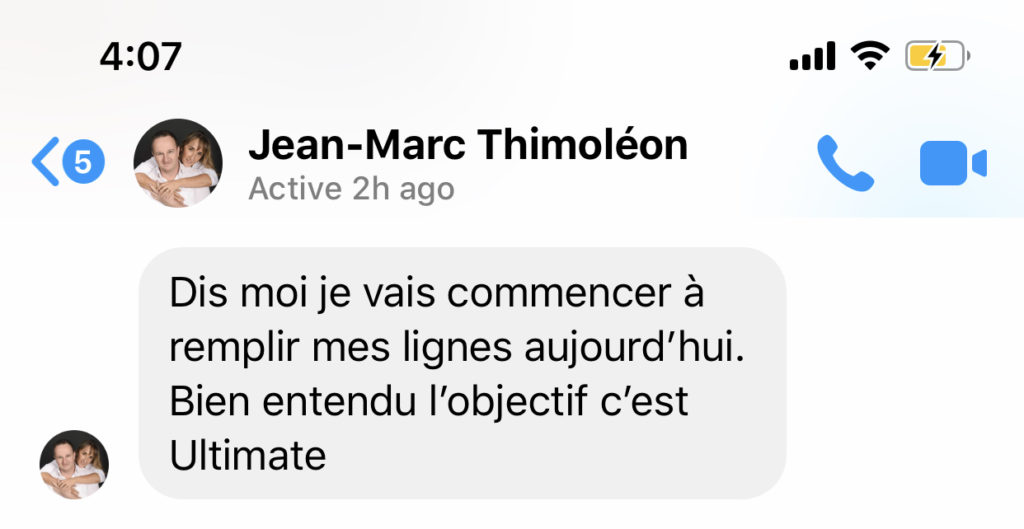 It means… “Tell me, I’m going to begin to fill my lines today. Obviously the goal is Ultimate”

That message is historic for Claudia and I. I perfectly remember the feeling and where I was exactly when I read it. It meant, it’s a go. We’re going to have a huge team in France!! ARIIX France, we are going to blow up!!!

Fast-forward 1.5 year and the team has grown to become one of the fastest teams in Eastern Europe, several positions on the Power Ranking, Members of the Partners Council and just an absolute amazing ride to the top!!

We tend to attract people like us and Jean-Marc and Sophie are just a perfect example. They are down-to-earth, friendly and they have a long term vision.

ARIIX France has become one of our biggest markets and from there we have expanded in multiple markets in Europe.