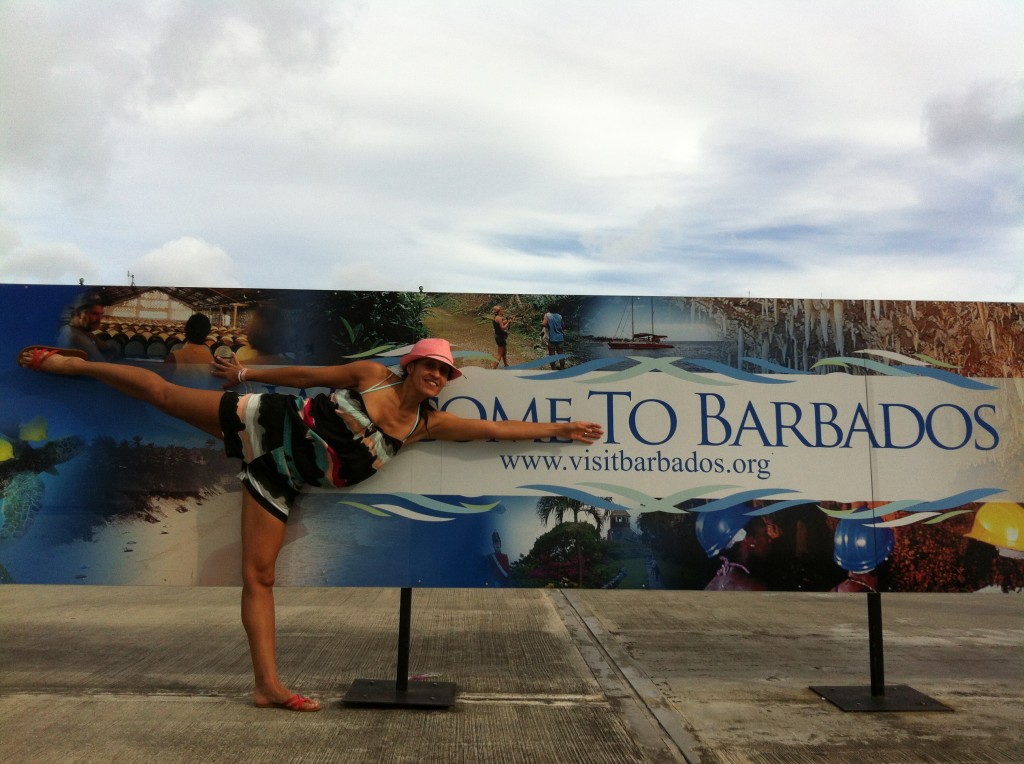 Many people look at my blog or my lifestyle pictures and videos and think success in MLM was quick and easy for me. The reality is it wasn’t too long that I wanted to win the trips or have enough money to afford the trips my company put together but I kept failing. I worked hard, I was not lazy, but it just didn’t work.

I kept asking myself what’s wrong with me. Why am I not on stage. Why my network increases by 2 people every six months?

I could barely pay for my autoship. I would spend a fortune on leads and advertising because I was afraid to talk to people I know. I didn’t want to look stupid to tell them I joined for the 5th time one of those things. You know… those things that you spend more than you make? Those things that are supposed to help you escape the rat race but you still live like a rat?

Oh buy do I remember those company incentive trips… Here’s what I would do… I would set a goal to be on the next company incentive trip and I would put pictures on my screensaver to keep that goal in front of me all the time. But as the date approached, my measly commission checks would not even cover the minimum payment on my credit card!

When I tell you that I tried hard, I’m not kidding. And success in MLM was elusive.

Looking at how much time I invested, or wasted, I felt useless, I felt depressed, I felt helpless. I was about to breakdown in tears. My kids were growing up and I was not living the life I had promised my wife we were going to have as a family because of my success in MLM.

That day, the pain in my stomach grew into anger. That anger transformed into adrenaline and fueled my entire body with rage. That rage gave me power and that’s when I decided enough is enough. I’m not going to accept this as my destiny. I’m worth much more and I’m going to prove it. I’m going to prove myself I am capable of accomplishing great things and change the course of my life, my family’s life.

The key to my Success in MLM

That’s when I called my “mentor”.

He had my respect and I admired the mentorship he gave to so many people who were not in his organization. He was a true passionate person and I put my entire belief in him. That day, I followed everything he told me to do without any hesitation. He showed me step-by-step how to put the pieces together and debug with me what I’m doing wrong until it becomes second nature and I start to experience success in MLM. And guess what… it worked.

Last year I was named top recruiter in North America in my company. This year I received 3 awards as one of the top achievers. I also flew me and my wife in Puerto Rico where I joined the Elite of our company for the annual retreat on a cruise in the Caribbean (see video below).

Now my friends and family see my pictures on Facebook of all these trips and events with people from all over the globe and they ask me “what in the world do you do?!!”. I’m looking forward to showing you a better way.

P.S. Please leave your comments below, like and share so that others can find the passion and inspiration to attain their dreams and goals too. Thanks 🙂

2 thoughts on “When I Started to Experience Success in MLM”