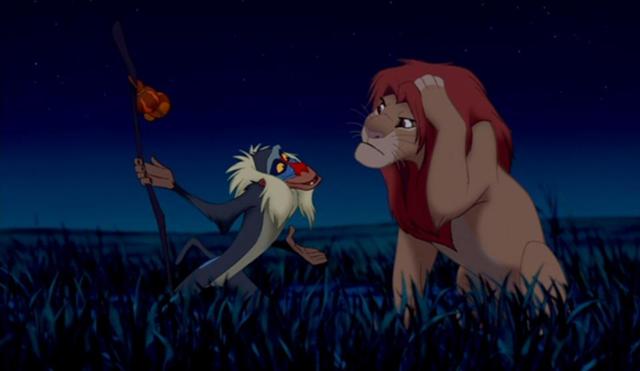 Let me ask you a question and if you answer it right, you will totally impress me.

What is it that creates duplication in MLM:

a) A system
b) Your ability to influence others

Why is it that some are more successful than others?

Don’t they all use the same mlm duplication system?

Network Marketing has often been compared to the franchise industry and how they use systems.

Are all franchises successful? No.

What makes the mlm duplication system successful is two things:

Too often we see leaders launch a system that hasen’t been proven. They get everyone focused on something that doesn’t work. They simply didn’t invest the time and resources to prove it. They’re just too anxious to launch it and let the field test it.

But what about “how” and “who” uses the system.

If you don’t use it properly, you just need to be trained on it. But who uses it…

Have you ever heard this: “I did what my upline told me to do and it didn’t work”

That’s the most frustrating thing for a leader… You teach your people on the system and they can’t reproduce your results.

Because the answer is not in the system. The answer is in how you influence people to buy.

The system is just one piece.

The influence the person has in selling the franchise is what makes a franchise successful.

It takes influence to get people to take action. To lead them in a certain direction.

So why this talk about mlm duplication systems?

People like to think that something outside of themselves will create success. They either don’t like to take all the risk of failure on themselves or worst, they lost their personal confidence along the way and if their success depends on them, then they can’t see how it’s gonna work.

By telling them the system is the key, it sells.

But again, you and I both know that the reason they buy is because of the level of influence the person selling the system has on them.

Should you use a system? Yes.

Should you devote the majority of your training on systems? No.

Create trainings that will develop the skills of your team to be better influencers.

It saddens me when I see Networkers chase the next best thing. They run around pitching their new deal that will make you rich and urge you to watch their incredible video.

What they need to master is what they often resist. Unfortunately they just want a simple duplicatable system, when what they really need is the most important skill that everything else hinges on, which is your ability to successfully influence people. When you master the skill of influence, you are virtually guaranteed to become wildly successful in any business!

Get On My Waiting List For The Launch Of Our New
MLM Duplication System And See How We Train Our Team
To Increase Their Influence Level In Less Than 7 Days.

2 thoughts on “The Best Duplication System For ANY MLM Company”