Skip to content
April 20, 2013 Stephane Page 6 Comments
I had been in the business for 16 years when I called him…

I was somehow discouraged. But I always kept my success mask on when I talked with leaders. I had pride you know.

But that day, I had enough.

My credit card monthly payment was now bigger than my house payment.

My car needed a fix.

My kids repeated to everyone what my wife kept saying at home “Dad works all the time.”

I stuttered when people asked me how my “lucrative” home-based business was doing.

I was tired to say: “Doing great”, when I knew that I couldn’t even pay for my monthly autoship with my measly commission checks.

So that day, I mustered up my courage and told him how everything was going wrong. That I seemed to be doing what the leaders were doing but getting nowhere. That I repeated the daily mantra of success to trick my thoughts in believing that I was successful. That I spent hours on the phone with prospects but no one joins. That the few who join, quit. That everything was soooo hard.

He paused for a few , very long seconds, kinda to give me a chance to express more. But I was done, I wanted to hear what HE had to say.

Would Tim Sales, the legend, give me the key to unlock my inner power that I had lost along the way?

My kids were growing-up and I wanted to live life with them. To travel the world. To do the things we always wanted to do.

After this long moment of silence, he said “At which point did you accept that Network Marketing was hard?”

He continued… “In other words, things were going well, and then all of a sudden, something happened and you accepted that it was hard.”

I thought he was going to say “easy my friend, just do this, or do that.” But no.

I thought for a few moments.

And then it dawned on me!

When I was 19 years old, I created my own Network Marketing company and life was good 🙂

I had thousands of people in my company.

I was hosting events with hundreds of people.

I traveled in multiple cities to host events, do home-meetings, one-on-ones.

And one day, an event occurred in our family business (a business my family owned for 25 years) and we lost everything.

Bank accounts were seized. No more income. No job. Nothing.

We didn’t even know how we would buy food the following week.

Since that day, it seemed like everything went wrong.

I re-entered Network Marketing but nothing worked.

Not easy to approach people to show them how to make money when they know you just lost everything.

People would whisper between them when we approached.

Maybe it was that. Maybe I lost my personal confidence.

So here’s what happened next…

I started to work with Tim. I believed more in him than I did in me. So he gave me that conviction that what I was doing was the right thing.

I didn’t question things, I just did them.

Success came. Not a whole lot, but I actually experienced some degree of success.

I was able to get almost everyone I talk to, to ask for more information. I learned to create curiosity and became a good “inviter” as Tim puts it.

Then I sponsored 76 people. I helped some of them become leaders.

But still, I didn’t have the huge success I wanted. 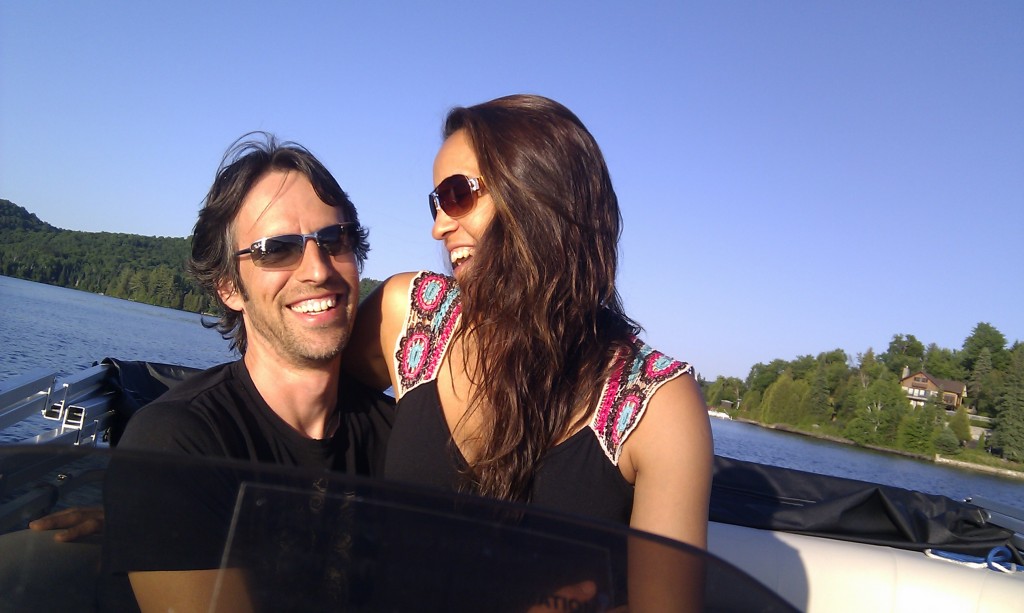 And then, at one of my birthdays, I spent the day with my sweetheart. I asked her what happened. What happened that everything fell apart. Since we lost everything, I lost that special touch. This magic in how everything was possible. I could move mountains and suddenly, pouf… gone.

I looked at her like if she had a secret she never told me in 20 years.

She continued to not believe I didn’t know.

At that point you can imagine how I felt. I was dying to know and she kept playing with me.

She looked at me real serious. I held on to every word she said.

“Stephane, don’t you remember when you had your company and came back from work each day and said “This can’t be. It can’t be that easy. This is not my story. It has to be more difficult.””

Everything I wanted, I just had to see it, feel having it and take action and it would materialize.

I achieved things at an early age that most people would only dream of.

At 16 years old, I started to read books on personal development that instilled in me the confidence that everything is possible if you set your mind to it and take action with conviction.

But those same books told stories of people who struggled for years before realizing their dreams. Walt Disney who went bankrupt many times before Disney Land. Thomas Edison, Henry Ford, and countless others.

Why would it be that easy for me?

Why would I have it all the first time?

Well, that day I decided Network Marketing was going to be hard.

And the day my sweetheart gave me this revelation, I realized my inner power had always been there. That everyone of us have the power to create our dream life.

There are things you want to do with your life. Don’t delay. You deserve to live your life to the fullest. Sometimes all it takes is a few set of skills that will transform you into one of those Network Marketing Success Stories!

Explore what it would be like to work with me and Tim Sales
to help you accomplish your goals much sooner:

Complete the form below to reach one of us

6 thoughts on “MLM Is Not Hard, by Tim Sales” 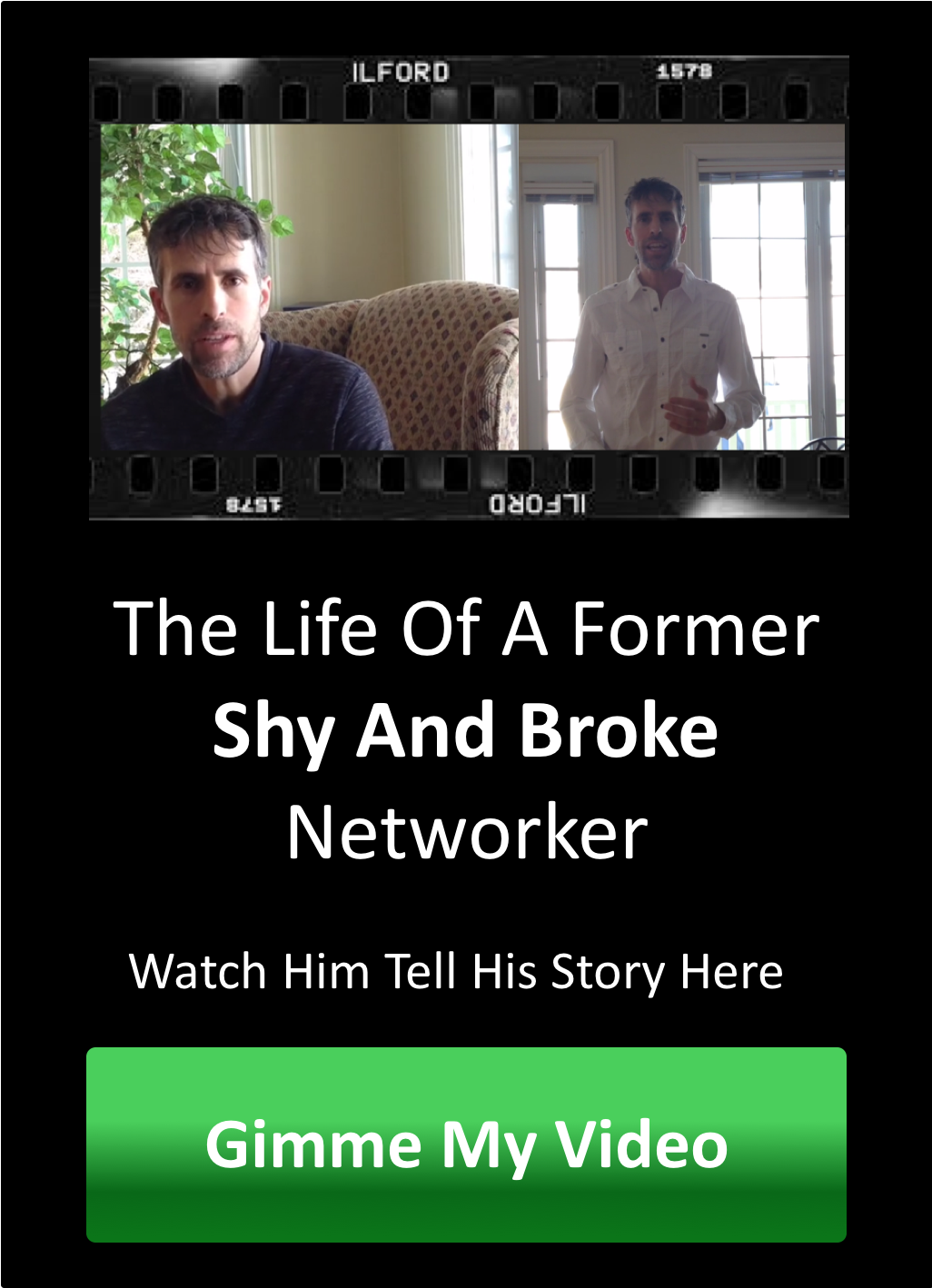